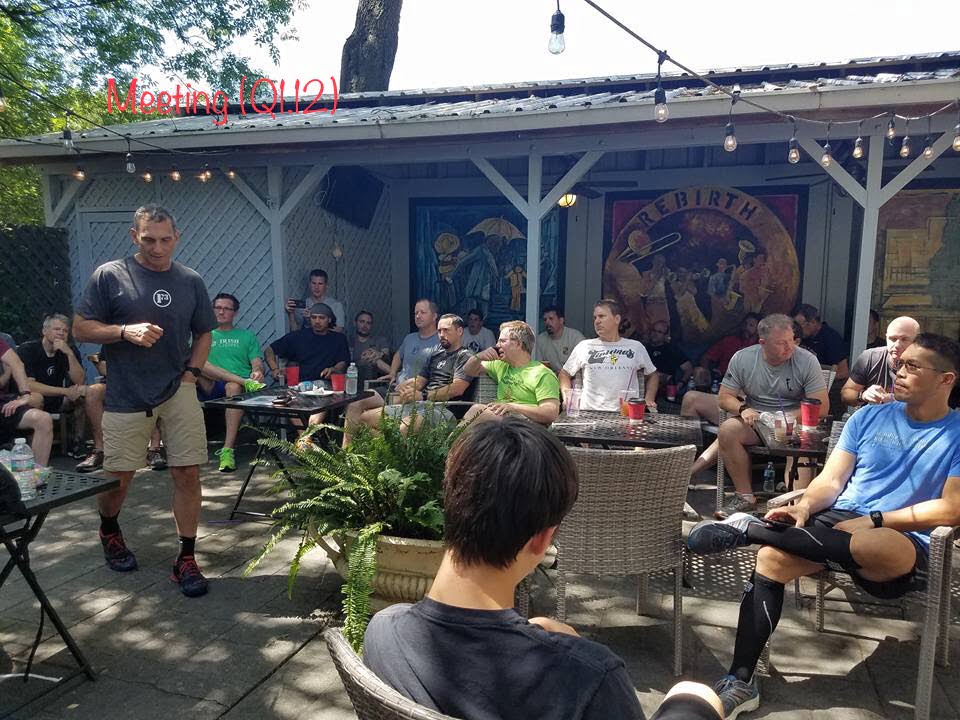 The Public Manifestation Of Faith Faith is best Accelerated in the company of others However he seeks answers to the WHAT-WHAT, the HIM does not go about it alone. He … 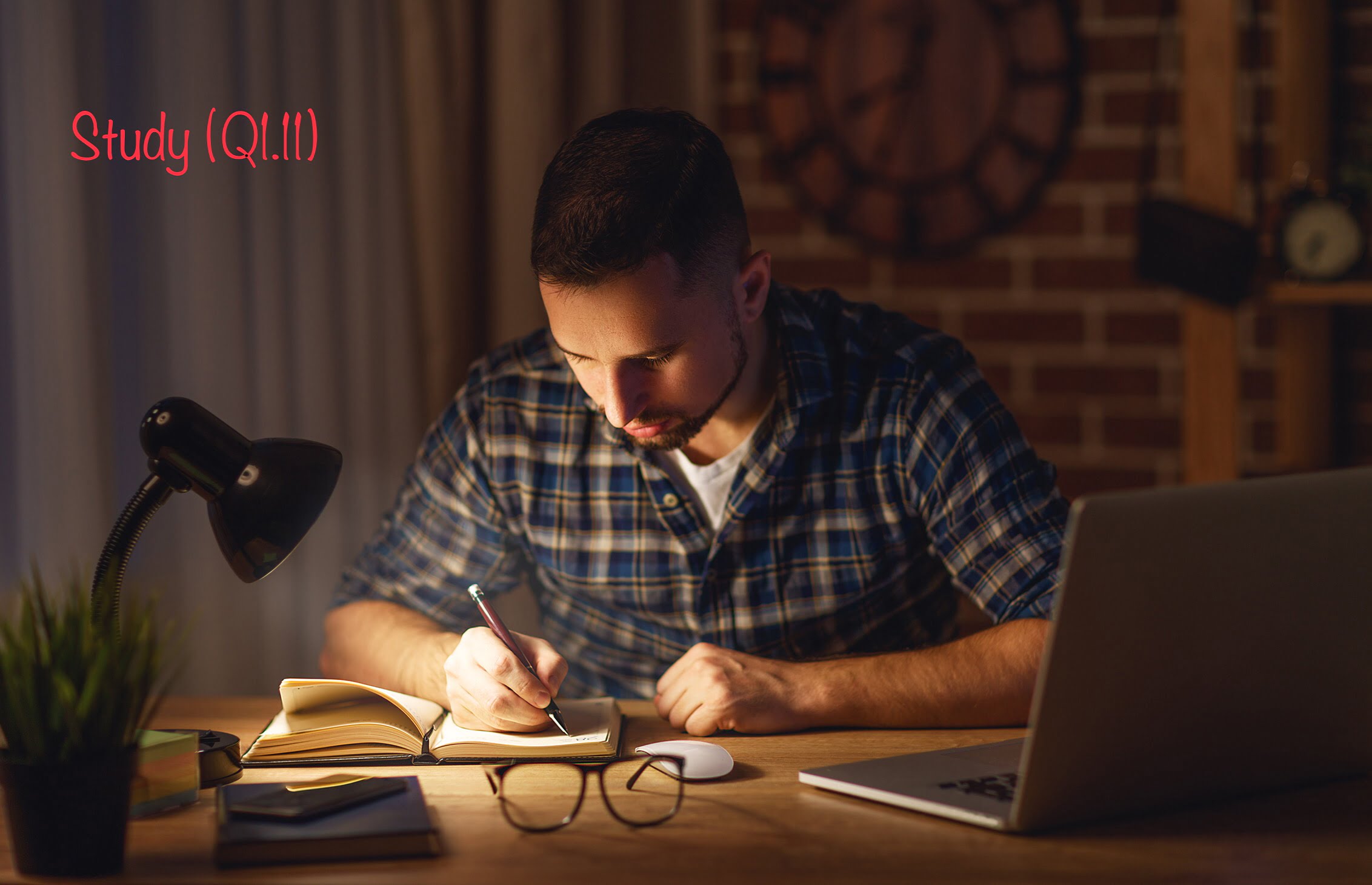 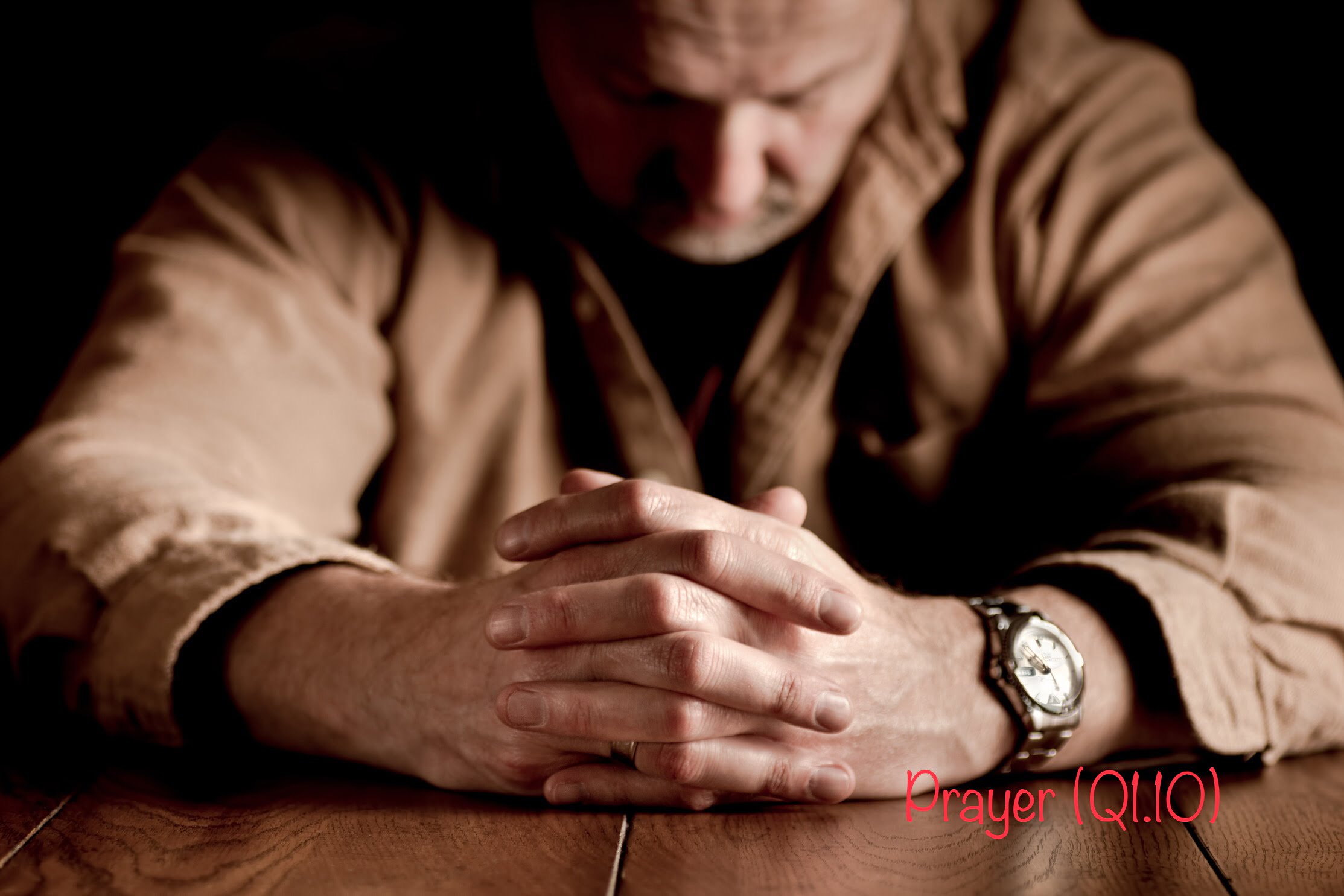 The Daily Discipline Of Talking With The Creator In Order To Build Faith A Virtuous Leader must have Faith The third component of the Get Right is Faith, which is … 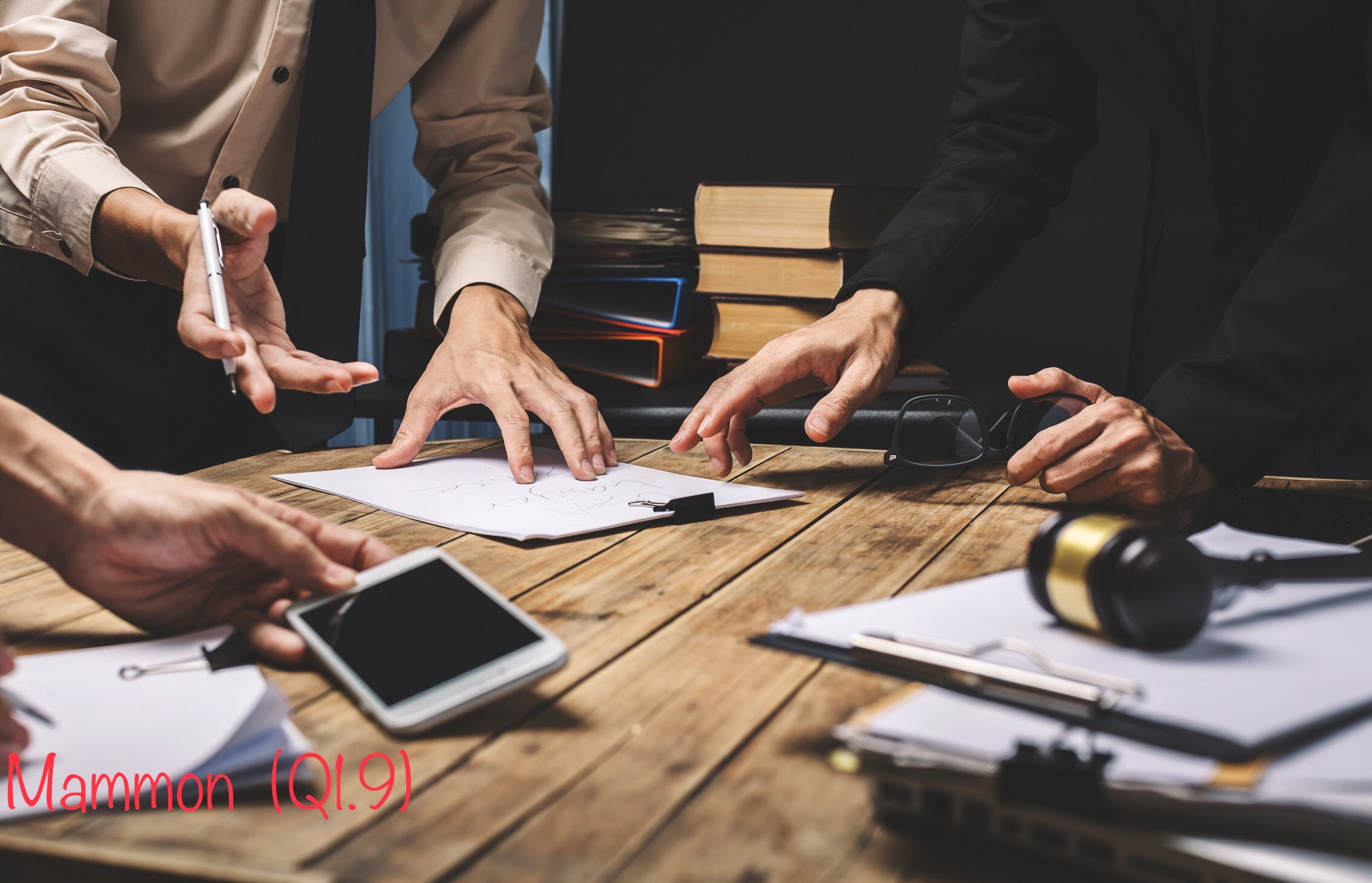 The Sustaining Relationship Between A Man And His Work Work is a Virtue Men earn their daily bread through the sweat of their labor. We call this the sustaining relationship … 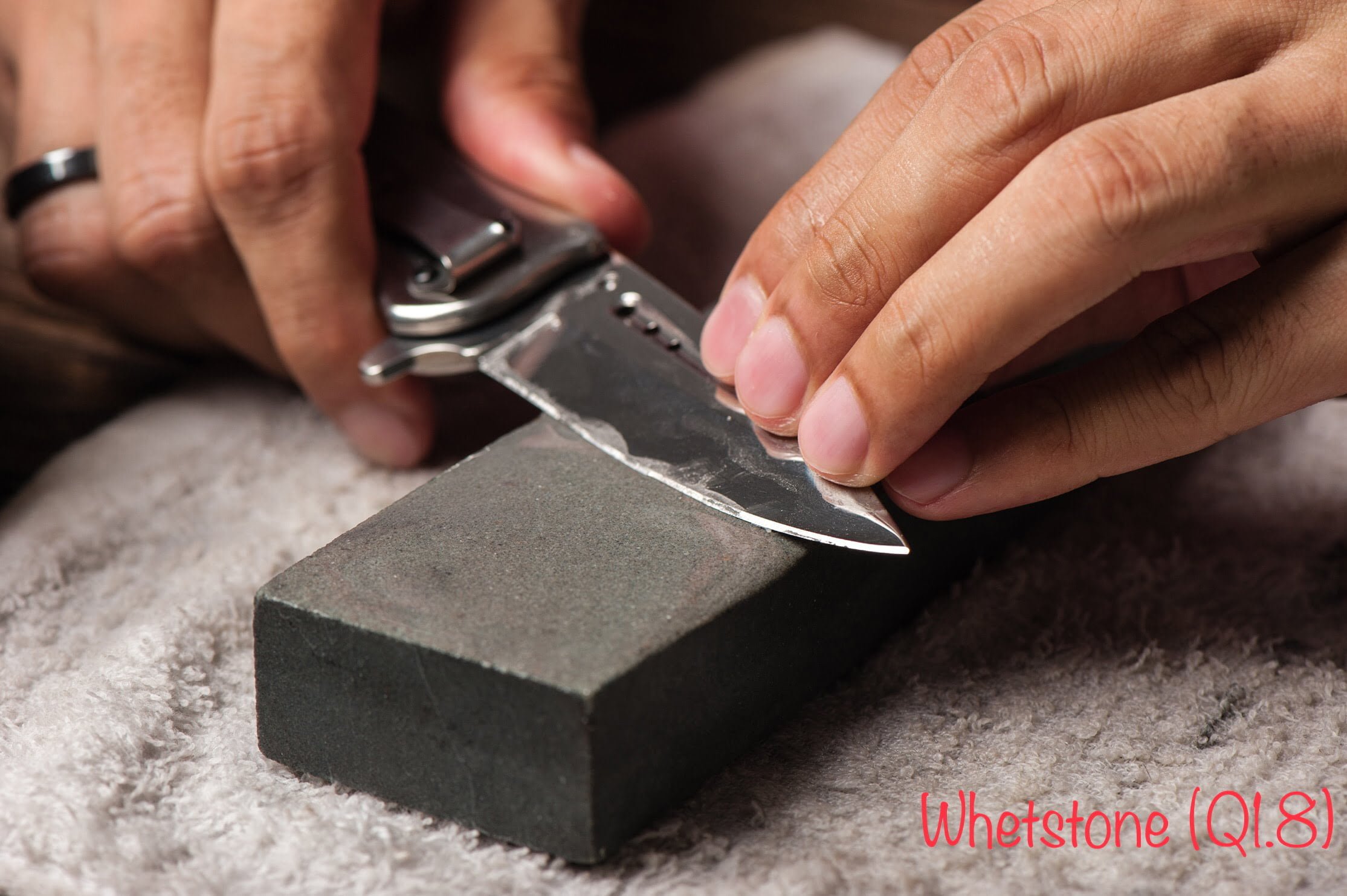 The Vertical Relationship Between Men A man must be sharpened like a knife blade Both a man and a knife are made to cut, but neither can be Effective until …