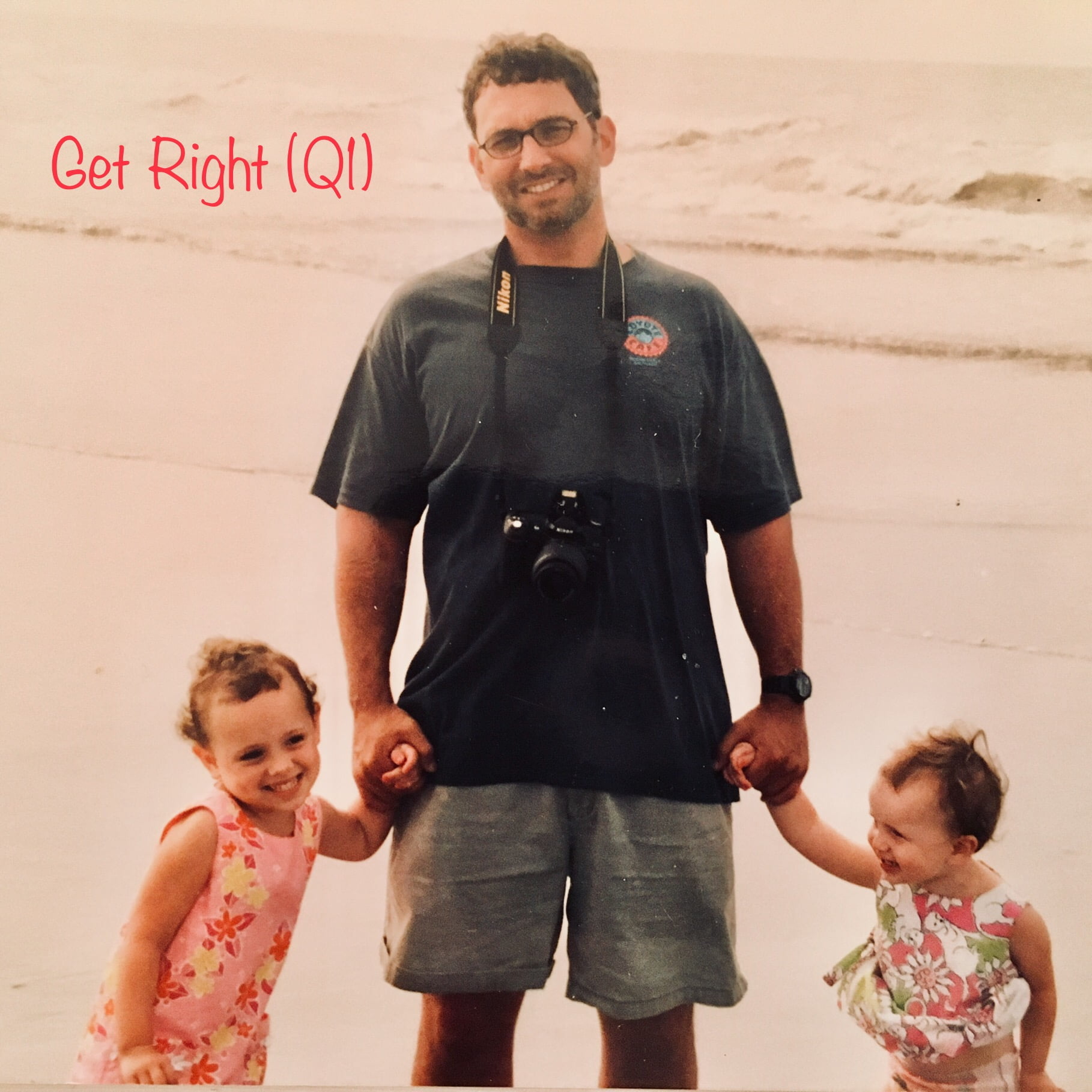 The Pursuit Of Proper Personal Alignment

A man must Get Right before he can do anything else

To understand the Get Right, picture a man vigorously rowing a boat across a fast moving stream. If it suddenly capsizes so that the keel is skyward, the man would have to right it–return it to its upright position–before he could continue rowing. Until he did that he could not make headway against the current and get his boat to the far bank. At best, he would be simply trying to survive, clinging to his capsized boat as it was pushed by the current to points unknown downstream.

Now apply this image to the life of a man. If he has become (or always was) un-Right, he cannot make headway in any aspect of his life. The fast moving current of his surrounding circumstances will sweep him yon while he clings desperately to the hull of his overturned boat. Worse, his Concentrica –the passengers that he is charged to bring safely to the far bank–will be right there in the water with him, helpless because their husband, father and boss can do little more than focus on his own survival. Before he can help them, or himself, he has to Right his boat.

The order of the Get Right (1-Fitness, 2-Fellowship and 3-Faith) is prescriptive, not random. Although it might seem philosophically that Faith should come first and that Fellowship should precede Fitness, that just does not turn out to be true as a practical matter.

Why? Because men who have no self-control over what they eat or drink and the daily use to which they put their bodies become captive to their lack of physical fitness. Ultimately, that defines them, primarily in their own minds but also in the eyes of those around them.

Likewise, because Fellowship is about the forging healthy relationships with other people, it requires the HIM to put the needs of others before himself. This is not the state of nature into which a man is born. A baby cannot even conceive of anything outside of himself, a boy puts himself first in all things and a teen is self-absorbed. Only in maturity does a man develop the discipline and desire to consistently promote the cause of his loved ones over his own and seek Preparedness. That is Right, the normal and upright position into which he is designed to grow. But he can’t do it if beset by gluttony and sloth. Those are jealous and all-consuming idols that will stunt his growth and keep him un-Right.

Finally, Faith requires a willing obedience to that which created us, which means that we place nothing before the SkyQ. For the un-Fit man this is simply not possible. His lack of control over what he eats, drinks and does renders him captive to other forces. As with Fellowship, gluttony and sloth provide no space for anything else. They are all consuming.

To be able to help others, a man must first help himself

Picture yourself on an airplane taxiing out to the runway. Doesn’t the flight attendant always instruct the passengers that in the event of sudden cabin depressurization oxygen masks will drop down from the ceiling. She then says something counterintuitive. If you are traveling with small children, put your mask on before trying to assist them. Selflessness would seem to require the inverse, that you would not help yourself before you helped them. Perhaps, but in a rapidly depressurizing cabin you won’t have the time. The issue is not whether you should help them first, but that you can’t help them at all unless you help yourself first.

The same is true in the life of man. A man must be breathing pure oxygen before he can help his fellow passengers. He must accelerate his Fitness, Fellowship and Faith before he can hope to have IMPACT or lead. He has to Get Right first before he does anything else.

Get Right is the first quadrant of Preparedness because an un-Fit man is unprepared to help anyone else.