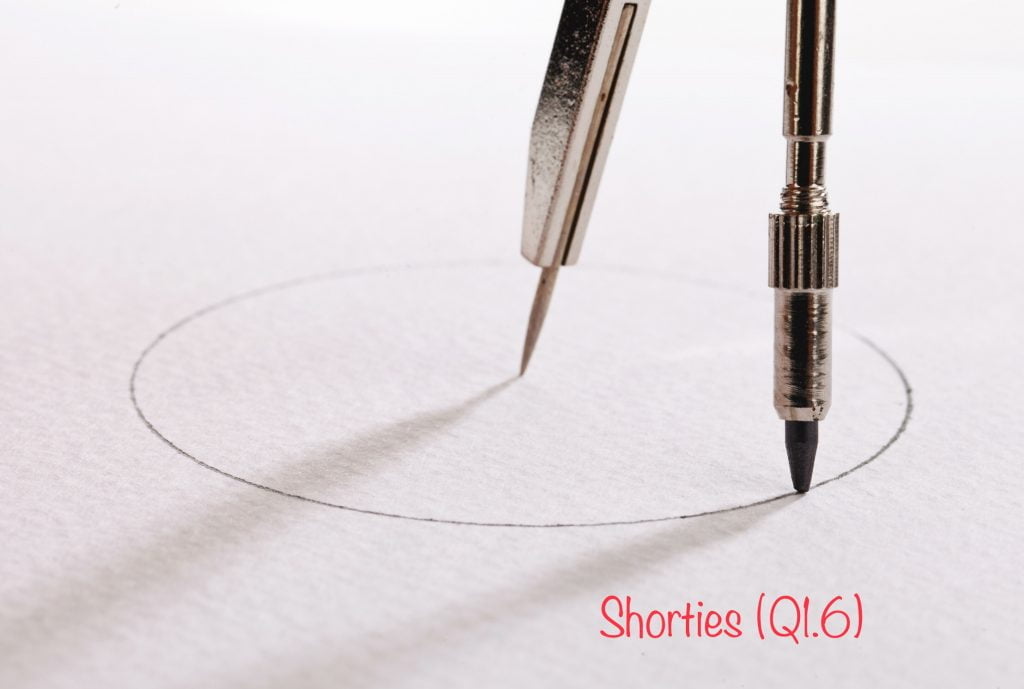 The Sacrificial Relationship Between A Man And His Children

A man gives everything he has for his children

After the M, Shorties are next on the next ring on the Concentrica. The HIM’s relationship with his children is sacrificial because he will give up everything he has for them. How much money does he spend on each of his children? Simple: all the money he has divided by the number of children he is raising.

The HIM’s relationship with his children is unique in a critical way. It is the one connection that can never be fully severed. He can quit his job and get a new one. He can divorce his wife and remarry. But every child he has remains his child forever regardless of how far he may roam, how distant he may become or how many other children he may have. A man may depart from his children, but he cannot quit them. While he may hide from them physically or emotionally his responsibility for them is eternal, as will be the consequences if commits relationship malpractice in their upbringing. The seeds of discontent sown by the ineffective father will yield a legacy of damaged fruit.

The quality of a man’s relationship with his children defines the quality of their relationships with everyone else for the rest of their lives. If he is absent, they will be distrustful. If he is capricious, they will be unjust. If he is cold, they will be withdrawn. But, if he is present, just and warm the HIM will have imprinted upon his children’s hearts a template of relational success upon which they can rely throughout their lives. They will in turn pass it on to their Shorties. In this way, the IMPACT is infinite.

A father is to his children as the needle point of a compass is to the pencil. As they grow, the arc of their lives is naturally drawn further and further away from the center. The HIM founds his point in deep and solid rock, knowing this will ensure that the progressively enlarging circles his children draw will remain true. Even after he has left the Earth his children will rely throughout their lives upon him as the centering anchor empowering them to move boldly without fear of being cast loose from Virtue.

The HIM’s unwavering sacrifice for his children allows them the freedom to grow into the men and women they were created to be. He bears this in mind in all his works and efforts.

For them, he sacrifices everything.