The Daily Discipline Of Physically Training The Body

Because it is his most fundamental piece of physical equipment, a man must get it and keep it in the normal upright position at all times if he wants to be Effective. In fact, because Preparedness requires him to be ready for the unexpected (not just to get ready for the expected), the HIM (having turned Pro) is focused on gradually but consistently Accelerating his fitness level rather than merely staying in shape. Staying in shape is what Amateurs try to do.

These fragile bodies of ours are what we are given to house our souls. Life, the thing so precious to each person that he will fight tooth and nail to preserve it, is contained within this bag of flesh, muscle and bone we call the body. How can the soul prosper if the body withers? And wither it will, if we don’t put it into motion against continually steeper hills and heavier rocks. The body is made to be used. Let it lie fallow, and it will not produce a good crop. But if it is well plowed and carefully tended, the result will be a bounty of Preparedness.

The King is the first component of the daily Royalty Race the HIM runs with himself for proper personal alignment. The inspiration for the Royalty Race comes from Jack LaLanne, who said that exercise is king and nutrition is queen–put them together and you’ve got a kingdom. F3 added the Jester because we realized that the wrong temptation will topple even the strongest man’s fitness kingdom if not held at bay through disciplined application of the DRP. After all, what will it matter if a man is in great physical condition if he is continually tripped up by festering distraction?

A man maintains Fitness for reasons outside of himself

A man who has turned Pro doesn’t exercise to get good at exercising. His goal is Preparedness, a far broader and deeper objective than just feeling strong and looking good on the beach (although there is nothing wrong with either of those two things). The HIM stays in strict physical training to get a crown that will last forever. Thus, there is an eternal purpose in what he does. He is building a kingdom of Preparedness within which he intends other people to safely dwell. He knows that fatigue makes cowards of us all.

The goal of the King is to constantly increase 3S2T: Speed, Strength, Stamina, Toughness (physical) and Toughness (mental). These are the aspects of a HIM’s physical kingdom that enable him to do the things he must do to be a Leader. It’s not really very complicated, how can a man be much of Leader if he gets smoked pulling his family’s luggage off the baggage carousel and carrying it to the minivan? What will a son learn from a father who can’t play catch with him in the backyard for more than five minutes without having to sit down?

Fitness is best Accelerated by running with faster men

There is no best or only way to Accelerate 3S2T. What works best for the individual man will be dependent on the man himself and the circumstances of time, place and age that are beyond his control. What may work for a 32 year old single man in Miami on a given day in February is unlikely to work for a 52 year old guy with four kids on that same day in Buffalo. They both have to find their own best way.

But what is true for both men, and all men seeking to Accelerate, is that it works much better as a Group than as a Singleton . Together, we pool our collective knowledge for the benefit of each individual and spur one another on to places we would never reach alone. This is the power of the Shield Lock, which is the horizontal relationship between men. Together, we sharpen each other–as iron sharpens iron.

It’s simple really. If you want to learn how to run faster, just find a faster man. And chase him until you catch him. 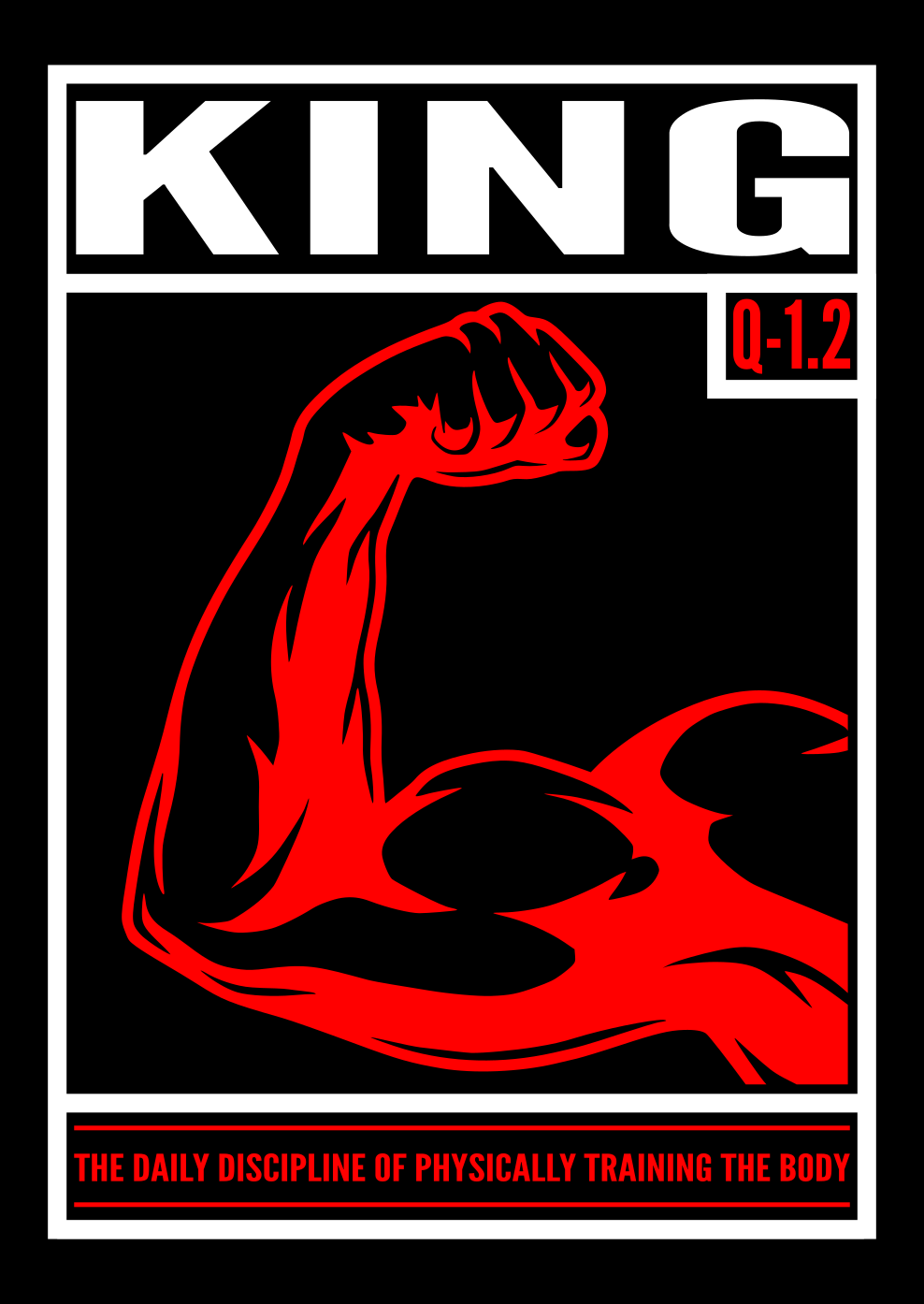