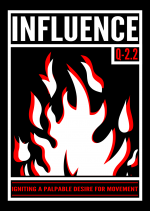 Igniting A Palpable Desire For Movement

Movement must be voluntarily

A HIM IMPACTs other people through forcible contact to strong effect. The result, the strong effect, is an Advantageous change to the Status Quo in which the IMPACTed person formerly found himself. What he was prior to IMPACT is not as good as where he finds himself afterward–his circumstances having been changed for the better. That is the Advantage.

Because it results in a change in circumstance from the Status Quo, the seeking of Advantage requires a Movement that is beyond the ken of most people on the Sur-Ser Continuum. A Survivor can’t Move (even if he wants to) because he is broken. A Sad Clown won’t Move (even though he could) because he is not Right–which leads him to cling to his Status Quo.

Confronted with people who can’t or won’t initiate Movement in their own lives, the HIM might be tempted to compel Movement through the force of his will rather than initiate it through the strong effect of his forcible contact. Because he is a Virtuous Leader, the HIM will resist that temptation because he knows that it will not work. He has learned, through training or experience (most likely both) that Movement must be voluntary for it to result in a true Advantage. He is also restrained by his personal Guardrails which will not allow him to resort to compulsion to achieve an Outcome that he wants. Knowing what he knows and being who he is, the HIM employs persuasion rather than compulsion to initiate Movement.

We will delve more fully into this topic in the third quadrant (Lead Right), but for now it is enough to know that Persuasion is the initiation of first Movement. It is the use of Influence to convince a man to want to Move rather than the exertion of power to make him move because he has no other choice.

Movement is a release of energy

Ignition is the act of setting something on fire and starting it to burn. It is the transformation of energy from the potential to the kinetic. Potential energy resides in something held motionless by restraint, like water impounded behind a dam. That restrained energy cannot be transferred until it is released and begins to flow.

Likewise the potential of a man. To become kinetic, to be transferable, it must be released into Movement. The HIM helps other men do this by Influencing them to open the floodgates of their lives and let the water flow. He does this primarily through example, by the way he talks and the things he does. Seeing this in the HIM (and the effect it has), the Sad Clown is infected with a palpable desire to initiate Movement in his own life.

A palpable desire is one that can be plainly perceived. Whether by sight, touch or feel it is a yearning (once obscured) that has been driven to the surface and can no longer be ignored. Until his potential energy is released a man stuck behind a dam is inert, suspended in a state of non-Movement. Through Influence, the HIM helps people release their deepest desires for action. He unblocks the dam to let the river flow. He unlocks the Status Quo and releases energy.

The HIM Influences through word and deed

The methods by which a HIM Influences other people are a matter of his own skill and hard-wiring. But the means that all HIMs use are essentially the same: word and deed. The HIM Influences by word and deed. He ignites a powerful desire for Movement in other people by the things he says (and the way he says them) and the things he does (and the way he does them).

Through the combination of word and deed, the HIM Persuades people to abandon their inert life and begin Movement away from the Status Quo. By convincing them that they can do that something that they already want to do, he leads them to then convince themselves that they must do it–or at least try. And it’s the trying that really matters.

I wish I could provide a simple blueprint for the Skill of using words and deeds to Influence, but I can’t. For while I have been blessed to have been powerfully IMPACTED by several HIMs in my life, the methods they each used varied so greatly from man to man that there is no way to do it. The best I can do is reflect on the four broad characteristics they all seemed to share. These are the things that made them Influential.

First, there was something different about them, not from each other but from the other Members of the Organizations in which I encountered them. This difference manifested itself primarily by their apparent unwillingness to go along to get along, even when the getting along was to their individual Advantage. They seemed to be guided primarily by their own sense of Purpose, which often led them to be Disruptive to the Organizational Status Quo. Not surprisingly, this did not endear them to the Organizational Governance, but that was not something that seemed to concern them in the least. Like Peter and the other first apostles who were warned by the Jewish rulers to stop talking about Jesus in the early days after his crucification, their obedience was to a higher Purpose rather than other human beings.

Second, their words were clear and uncompromising. When they spoke, they left me with no doubt as to what they believed or why they believed it. They rarely used the passive voice to avoid taking or assigning responsibility and never said “we” when they meant “I”. As I got to know them, I would invariably discover that one reason their words were so uncompromising was because they themselves were not compromised men. They were Right, in proper personal alignment with themselves, their Concentrica and their Creator. They spoke from the heart because their hearts were pure, unadulterated by the fear and anxiety that are the bitter fruit of personal misalignment.

Third, their deeds were unselfish. This does not mean that everything they did was for the Advantage of others and never themselves, but that nothing they did was ever self-serving while detrimental to the Group. When necessary, they willingly denied themselves or sacrificed their ambitions for the Group’s betterment, but without seeking a flinty martyrdom as a reward. In sum, their deeds evinced a consistent and disciplined desire to subordinate their own will to the Group’s Advantage.

Finally, they approached Problem-solving like Pros rather than Amateurs. For them, an undesirable circumstance was only a Problem if it created a Group dis-Advantage that could and must be remedied. They didn’t waste time trying to alter Conditions that, while unfavorable to the Group, were not things that could be fixed. Likewise, they didn’t waste energy on little-P problems, those dis-Advantages that were either personal to them or only affected a small minority of the Group’s Membership. Rather than react emotionally to Conditions and little-P problems, they Prepared for them.

They were the type of men who would cast a light, if it were both possible and necessary, but would never curse the darkness if wasn’t. 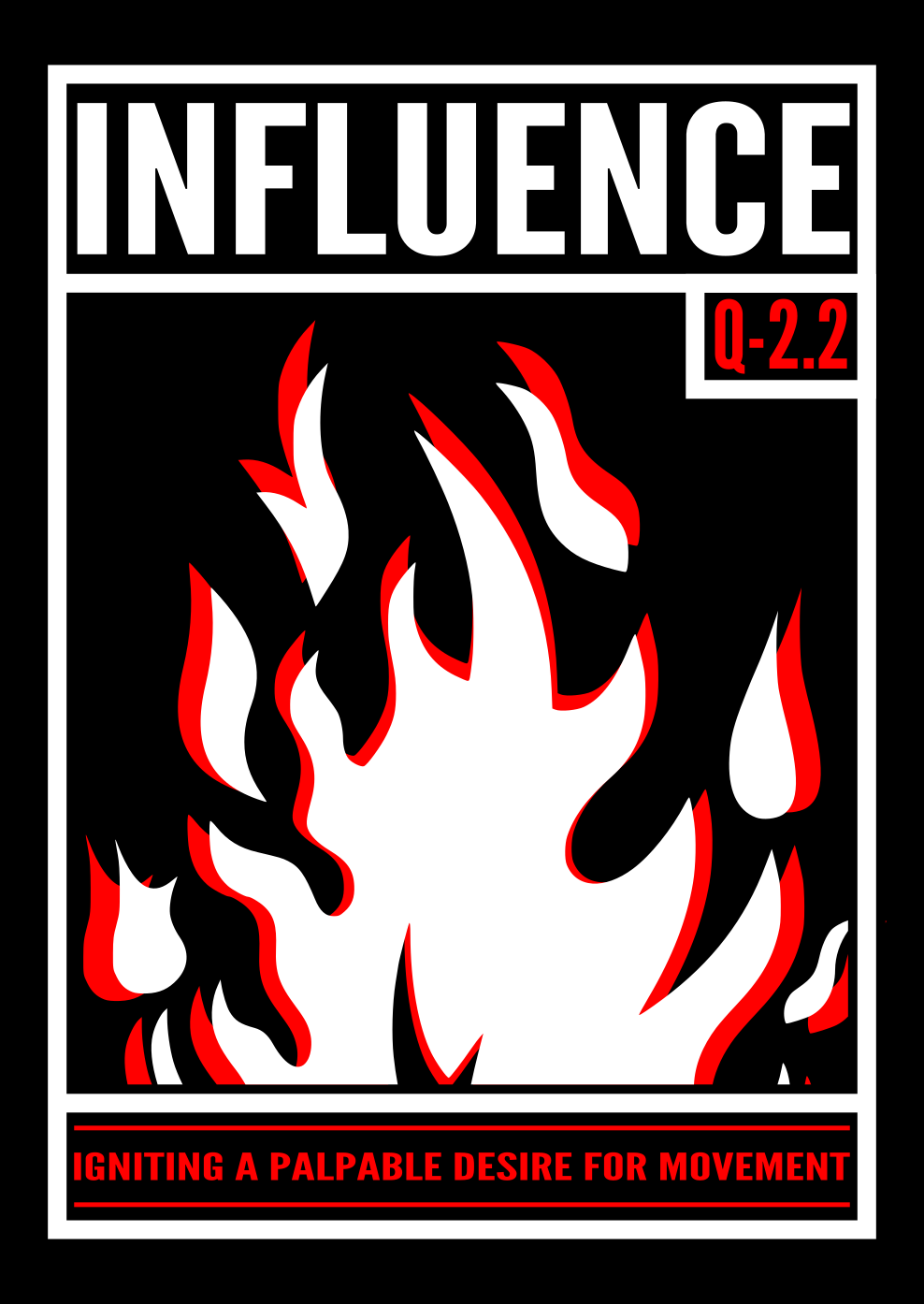 Do not let anyone look down on you because you are young, but set an example for the believers in speech, in conduct, in love, in faith and in purity.