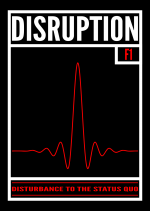 Disturbance To The Status-quo

A leader is a person who can influence people to do things that they would not have done otherwise. Put another way, but for the influence of the leader, the things done by his followers would not happen. The leader is the agent, the impetus and the proximate cause of his followers’ movement toward the doing of those specific things that he identifies as advantageous. Without him, they would remain static and focused on maintaining the status quo. In the heart of man inertia will reign–absent a Disruption .

The connection between movement and leadership is critical because it presupposes a need for action, a recognition by the leader himself that the status quo is something less advantageous than some other place, a location the leader visualizes and then articulates to his followers. Only then can the leader begin to persuade them to follow him to the new place. He must describe it to them first because people will only overcome their inertia and follow someone if they believe that he knows where he is going. They won’t leave the known for the unknown, no matter how charismatic the leader is.

Leadership wrenches people away from the place at which they were determined to remain. It causes them to question the foundation for their belief that their status quo was desirable and that stasis was in their best interest. It attacks the palpable (but false) sense of security that inertia provides. Like the agitator in a washing machine, leadership dislodges things long embedded in people’s emotional fabric, things that are impure and do not belong there but to which they had become accustomed–like a ketchup stain on their favorite shirt.

Being both Disruptive and agitating, leadership will naturally make people uncomfortable, at least until they begin to see for themselves that they are being led to a place of advantage.

If a man calls himself a leader but does not cause Disruption by initiating movement, then he is not practicing leadership. He might be doing something else, like managing or governing, but he is not leading. He is a leader in name only until people begin to follow him to an advantageous place that he has visualized and articulated to them. A Leader is a person who influences movement to advantage.

A great Leader’s legacy is built on love

The degree to which a Leader is able to influence movement is dependent upon his level of skill. People will follow a Leader when he is in the room. People will continue to follow a good Leader when he has left the room. But only a great Leader is able to influence movement to advantage even after he has died. That is a legacy Leader, and he is a rare breed who leaves a legacy that is built upon love.

All great Leaders aspire to leave a legacy. Leadership is a difficult skill to master, requiring desire, commitment and love. Having paid for that skill with blood, sweat and tears, great Leaders have the natural inclination to pass on what they have learned and to be remembered for it. This yearning is what creates their legacy. It comes from the Leader’s love for his followers and his sincere desire to see them obtain advantage.

A great Leader accelerates throughout his life. He views leadership as a craft that must be honed through continual study and application. In the way that a lawyer or doctor practices his profession from the standpoint of service to his client or patient, the great Leader’s focus is always upon his followers rather than himself. It is their best interests, not his, that motivates his actions. It is their advantage, not his, to which he initiates movement. This is only possible if, first and foremost, he loves them more than he loves himself.

The great Leader knows that If his love is not great, than neither will be his leadership. 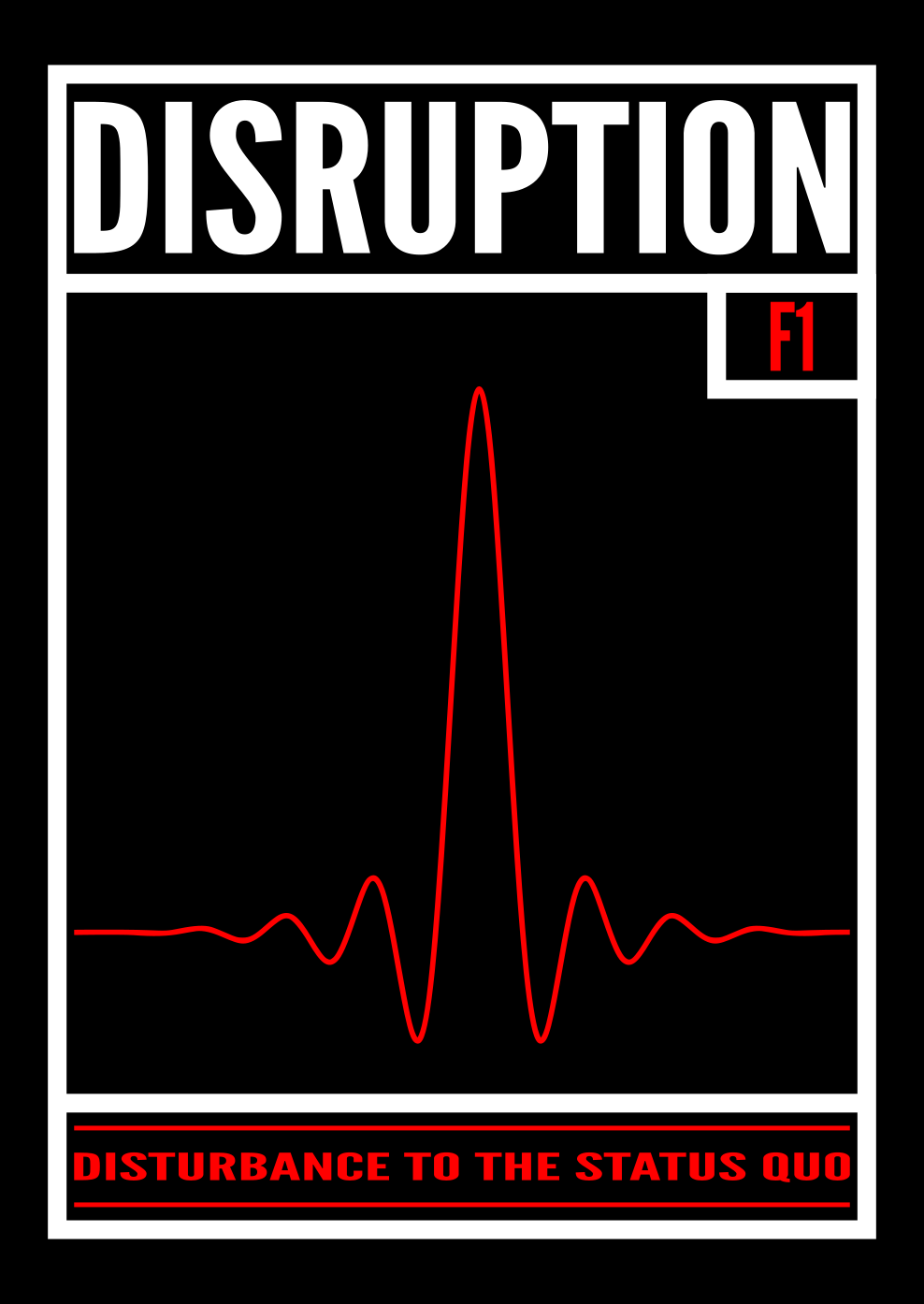