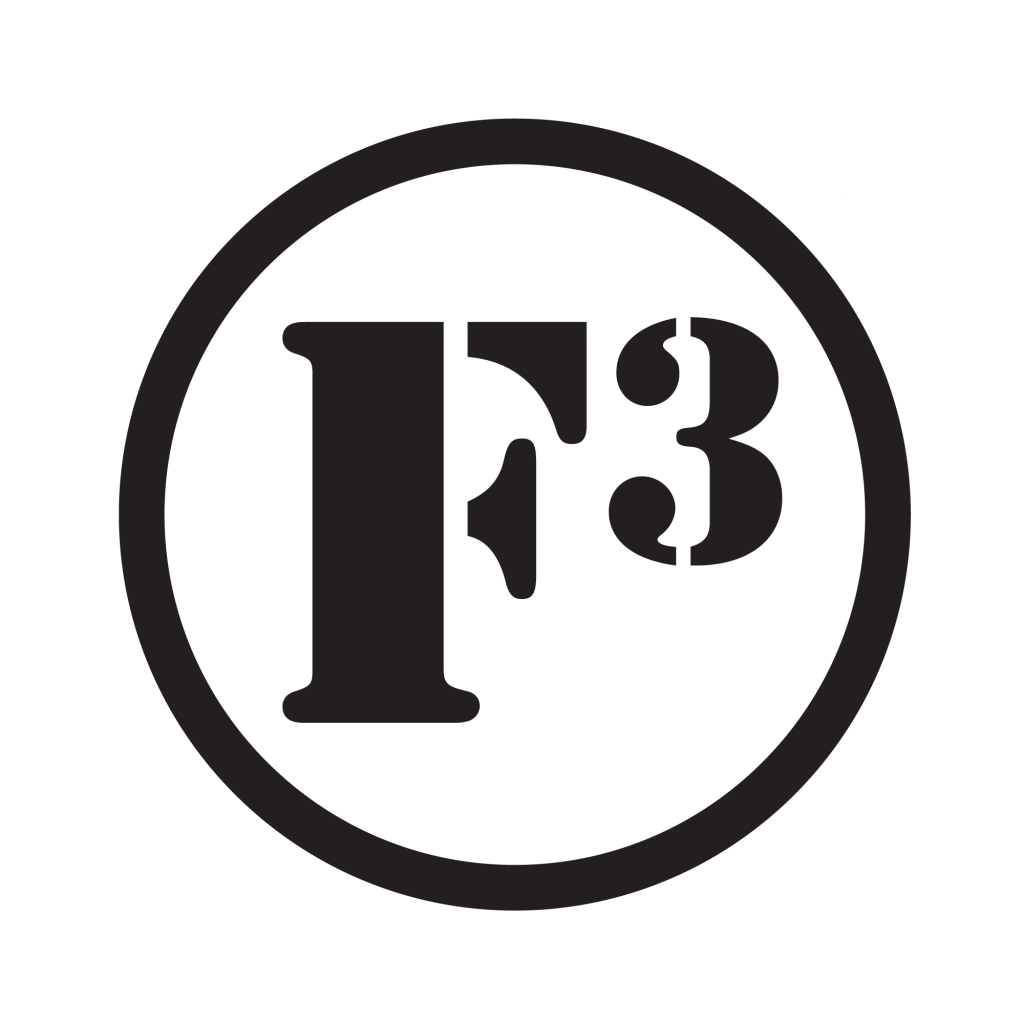 F3 Nation,
We’ve had a lot of requests in recent weeks from pax who want to recreate the Original F3 workout of 1/1/11 on the 10th anniversary. Over the weekend, I finally unearthed a copy of the Backblast we sent out that day to the 34 guys who attended and have transcribed it in the attached PDF. I’ve added some explanatory annotations in the text.
Some things to note:
1) The original F3 workout was not even known as F3 — that name didn’t come into use until 6 months later. The workout Dredd and I organized on 1/1/11 was intended as a second location for the Qrusaders group with whom we had been working out at Freedom Park (“the Campos”) since 2008. That group had grown to 20+ men on most Saturday mornings and the guy who started it, Jeff “Gx” Guillebeau, believed that was too big. Dredd and I thought there was demand (and more importantly, need) for a second location, so we decided to start one at Alexander Graham Middle School. It was initially known as Qrusade/AG.
2) At the Campos and at the start of Qrusade/AG, almost all significant comms was done via email, including the posting of backblasts. The original invite list for the 1/1/11 workout was basically a giant email list of the 90 to 100 guys Dredd and I knew in Charlotte who hadn’t yet come out to the Campos and who we thought might post to a new workout. We figured 5 or 10 would show up, that would be success and we would slowly build from there. When we got 34 on the very first day, we knew we were onto something.
3) This workout was really really really easy. We didn’t want to run anyone off on Day One, plus we honestly didn’t know what kind of shape guys were going to be in. I do remember that about midway through the second lap around the AG track, as guys started to sweat and their pores opened up, it smelled like a distillery. Dredd filled time by talking a lot (some things never change … ). For many of those early workouts, he would essentially end the workout 10-15 minutes before the hour and kill time by teaching something he called “Redneck Disablement Technique” — basically, what to do if you ever get in a bar fight with an angry drunk dude. When we went back and ran this workout again just for kicks 364 days later, on 12/31/11, it only took about 20 minutes to complete.
My main takeaway, reading it 10 years later (and the thing readers may find most head-scratching about the original backblast) is the letter from Gx to the new pax. It captures his particular passive-aggressive (or maybe just aggressive-aggressive?) ambivalence about what Dredd and I were doing — the ambivalence that would lead a few months later to a split and the creation of F3. Lines like, “Qrusaders (if you last),” and, “If you don’t care, we won’t care either,” are very on-brand for Jeff.
Gx believed passionately in earned membership, in gaining a seat at the table by what he refers to here as “Blood, Sweat, Toil & Beer.” When the Campos 7 a.m. Saturday workout got too big in the spring of 2010, his initial response was to start a second workout at 6 a.m. that he called “Segundo.” If you posted to a certain number of Segundo workouts (I think it was 10), you earned the right to come to the “main event” Campos workout at 7 a.m. I think that system lasted 5 or 6 weeks before he simply declared the Campos closed to new members completely.
That more than anything set me and Dredd on our path to AG and 1/1/11. It’s why the first core principle of F3 has always been “F3 is open to all men.” It’s why we spent so much time in the spring and summer of 2010 figuring out how to solve AG’s “too big” problem by planting new locations and equipping men to lead them — creating the “Addition By Division” phenomenon that has fueled F3 for a decade now.
Any Big Tent movement like F3 inevitably grapples with subcultures splitting into sub-subcultures, hair-splitting debates over the precise application of core principles and tension between participants with different priorities and approaches.
But 10 years on, I believe our greatest success is that there is no such thing as an “F3 Man” — not in the sense of a man who thinks or behaves according to a certain template. F3 is men, in all their variety (from the guys who run five-minute miles to the ones who spend more time chit-chatting than doing exercises). The only requirement for citizenship is the willingness to post, and we will always make room in the tent for you; we know that if you are in proximity, you will be changed.
Happy 10th anniversary to all of the pax and thanks to every single one of you for making this thing what it is.
OBT

Some 34 folks posted at 6:50 a.m. New Year’s Day for the first Qrusade/AG workout at A.G. Middle School. Out of the pre-dawn fog, the headlights just kept turning in off Runnymede – an impressive initial showing.

Dredd opened things under the school flagpole with a brief introduction and description of what to expect, including an explanation of the fact that yes, the Qrusade is just “you against you,” but it’s also you against everyone else out there – and that’s a good thing.

The workout, led by Dredd, went as follows:

Warmup lap around the AG track

Monkey Shockers:
Mixing the basic exercises in sequence, three in a row, with short rest in between.

Ran to the top of the hill at the Selwyn backdoor,3 where we retrieved the U.S. flag left as a surprise gift by a representative of the Qrusade/Campos (more on this), then down the switchbacks around the Selwyn track, out the backside and onto the open field below Runnymede.4 We planted the flag atop the corner hill, then did a modified Jacob’s Ladder on that hill, increasing the number of burpees done at the top of each hill sprint to 5.

OBT read a note left with the flag by Qrusade/Campos founder Jeff Guillebeau:

Blood, Sweat, Toil & Beer (to bastardize a great phrase) will breed a deep regard called Brotherhood. If you give yourselves to this endeavor, you will find it, and it will find you. I hope you reach a point today or next Saturday – where you want to quit. So, in the union of men, “you against you” becomes a public and/or common struggle. It’s here you will see there is much more in you that you’ve withheld – or in your weakness you’ve rationalized away.

We ran back along Runnymede and in at the Selwyn backdoor, stopping at the side wall of AG for 30 seconds of People’s Chair. Here we introduced another Qrusade tradition – the ritual calling out of the names of people who should be present, sharing the pain, but for whatever reason are not. For the record, the first name yelled out was “Martin Godwin.”5

This concluded the workout6 – a good starting effort. We’ll look forward to seeing everyone (and more) back out again next Saturday, 1/8, at 6:50 a.m.

¹F3 began as a spinoff of a Saturday 7-8 a.m. workout at Charlotte’s Freedom Park that was run by a group of men known as the Qrusaders. That location was known as “The Campos” – AG was intended as a second location. After a few months it was apparent that what had started at AG needed to be its own movement, and F3 was born. For more, see Freed to Lead: F3 and the Unshackling of the Modern-day Warrior.

²These likely were done to a cadence count of 10.

³A distance of about two-tenths of a mile

⁴We’ll be generous and say this is another four-tenths of a mile.

⁵Martin “Zoot” Godwin is a Campos veteran who was involved in planning the launch of the Qrusade/AG location. He was also the one who came up with the name F3 for the new movement.

⁶It was a few more weeks before Edwin “Mighty Mighty Owl Bait” Peacock would propose the idea of a COT to help learn all the names of the new guys who were coming in. More on that in Freed to Lead.